Anchor: The focus throughout the morning show has been men's health because June is Men's Health Month. This hour, we're focusing on prostate cancer. Doctors are reporting improved survival in men with advanced prostate cancer from an experimental drug. It delivers radiation directly to tumor cells. Here to talk about that: Dr. Ali Kasraeian with Kasraeian Urology. Hey, good morning.

Anchor: So few such drugs are approved now, but the approach may become a new way to treat patients with other hard-to-reach or inoperable cancers. Tell me about the study that's going on.

Ali Kasraeian: So it's a very interesting study. It's called the vision study. So they randomize patients with very, very, very advanced diseases. These are patients who had undergone the standard of therapy. A lot of them had undergone the second generation of hormone blocking. So typically, when people have metastatic prostate cancer, we block their testosterone pathway. So they went with the second generation of that. So the newer medications for that. And, also, they had undergone one or two cycles of chemotherapy. So fairly advanced patients. So for these patients, the study gave them PSMA, which is a radioligand. So a targeted therapy that went directly to the prostate cancer cell. We know that PSMA is overexpressing prostate cancer cells and, as the cancer becomes more advanced, it becomes more overexpressed. So they found an overall survival benefit and a radiographic, progression-free benefit. So it's very, very exciting that we can target so specifically the prostate cancer cells.

Anchor: And, basically, it lets you get to tumors and cells that you can't see.

Ali Kasraeian: What's exciting about that comment is that this year in the United States — after years of the rest of the world having access to a PSMA pet scan — we in the United States now have access to this type of imaging study, where you take the same target, and you give it in the blood, it goes directly to the prostate cancer cell, and it uncovers or uncloaks prostate cancer cells, which before we couldn't see on imaging. So now imagine, we can find cancer where we couldn't see them before — especially in these advanced patients — and now we can direct targeted therapy to the cancer cells in such an elegant and, importantly, well-targeted way.

Anchor: And, statistically, one in eight men will develop prostate cancer. And doctors are working on protocols right now to vigorously get ahead of it.

Ali Kasraeian: Yeah, so the idea with prostate cancer is the challenge of early diagnosis. This has been very, very difficult over the past decade as the screening guidelines changed with the concern of overdiagnosis and overtreating. And, not erroneously, the concern became "are we diagnosing too many prostate cancers and overtreating cancers that aren't going to be fatal for me?" As a consequence of that, screening numbers went down, biopsies went down, and therapies went down. So we're seeing a bit of a stage migration, where we're finding prostate cancers later and, actually, for the first time in many, many, many decades, prostate cancer mortality has gone up. So now we're finding disease later and finding more advanced disease later. So the key for this is to have a very, very focused discussion with your primary care doctor and your urologist about the benefit of prostate cancer screenings or, hopefully, if you have prostate cancer, it's diagnosed early, where we don't even have to have discussions about amazing therapies like this, which can benefit other cancers as we get better research in the future.

Anchor: And look, you and I have talked about this. I don't know how many times in the years we've known each other: guys don't like to go to the doctor. Go get screened because the earlier it's found, the better your chances of survival.

Ali Kasraeian: And most prostate cancer biopsies and PSAs are normal. So, most of the time, you'll be reassured that you don't have anything to worry about, but it's better to know if you do, and it's better to know early because our therapies are becoming more and more advanced to do less with the focus on preservation on function. 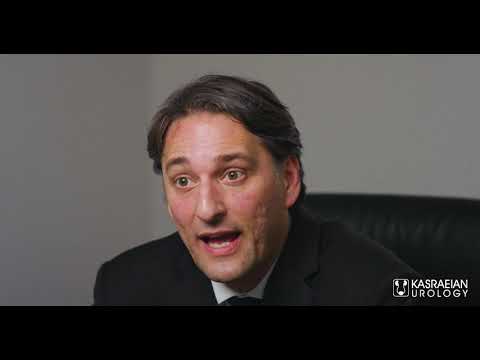 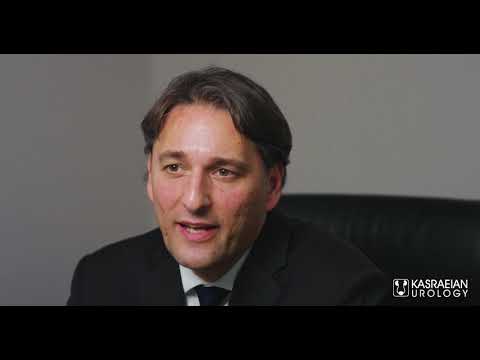 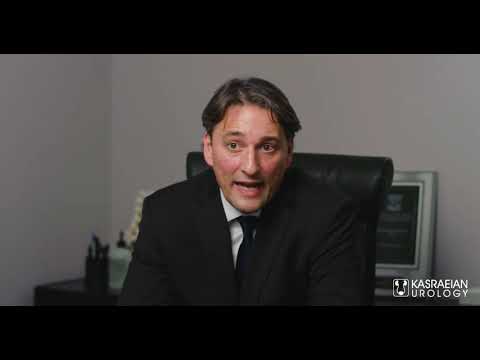